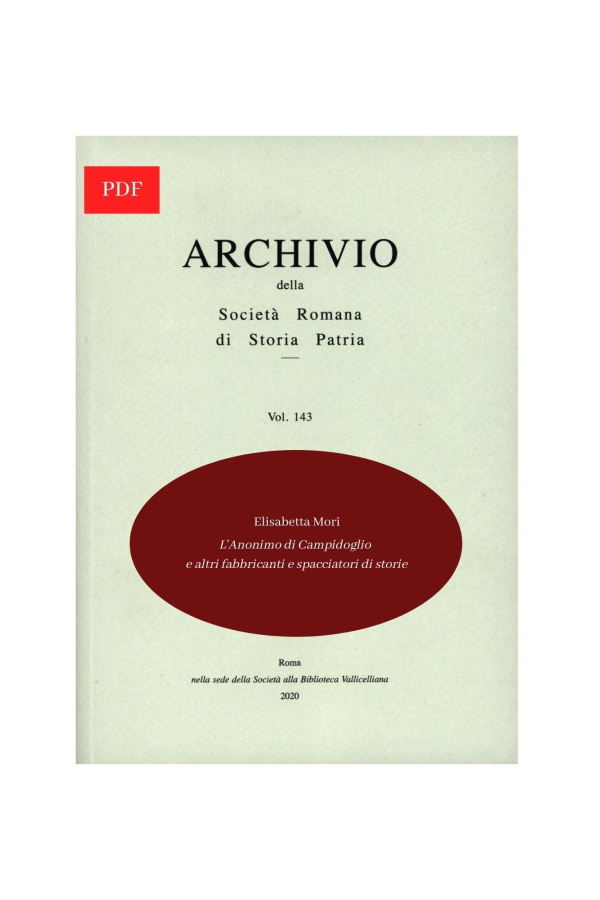 The stories swirling about the Duke of Bracciano Paolo Giordano Orsini and his second wife Vittoria Accoramboni were followed closely by contemporary chroniclers until their tragic conclusion in December 1585. Contemporary interest in these events was driven by their great political significance. They were not about private crimes but about something that called into question the morality of the pope and those closest to him. The international dissemination of these stories and their subsequent literary popularity was due to a series of anonymous manuscripts called relazioni, the best known of which is attributed to the so-called Anonimo di Campidoglio.