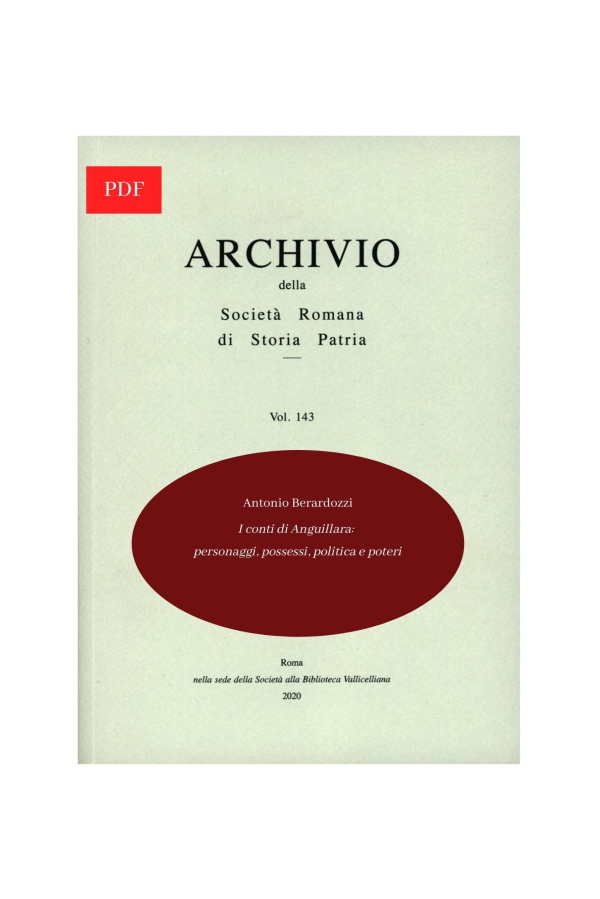 The Counts of Anguillara were one of the major families of rural lords in the Patrimony of Saint Peter in Tuscia. The first uncertain mentions of the lineage date back to the beginning of the eleventh century, but the real expansion of its patrimony began in the thirteenth century, as indicated by the possession of a series of castles. A turning point in the history of this family is represented by the two-year period 1346-1347, when the Anguillaras broke their familial cohesion and divided into two branches. Certainly, the most important member was Count Everso, who around the middle of the 15th century managed to build a real territorial state within the Patrimony of Saint Peter. Within one year of his death in 1465, however, his sons were definitively defeated by the militia of Pope Paul II and lost all the castles inherited from their father.